The Threat of a Fanny Pack Comeback Looms Large 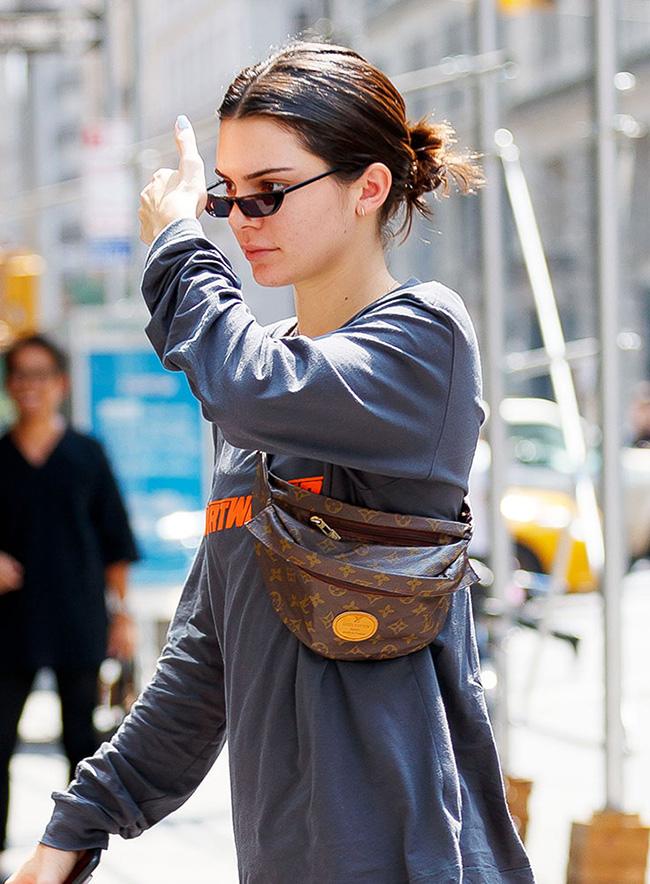 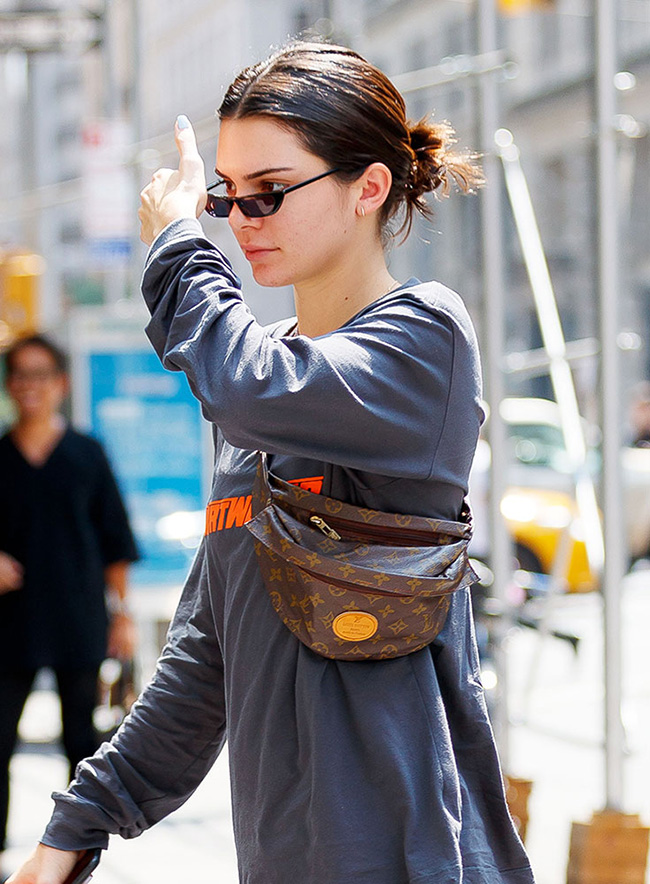 No, we're not kidding. It seems that on the streets of major cities like New York and LA, big-name influencers like the Kardashians and model sisters Gigi and Bella Hadid are all trying to breathe some new life into that oft-maligned staple of days gone by. Yes ladies and gentlemen, the fanny pack (affectionately known in the UK as the "bum bag") has once again started appearing in the sartorial expressions of many a major celebrity, and quite frankly, we're more than a little suspicious.

For those of us who are old enough to remember the first iteration of the fanny pack in the 80s and early 90s, this reboot comes with more than an ounce of cautionary skepticism. After all, this is an accessory that has quite literally been the butt of many a joke for a few decades now. It's certainly not something that any of us would have ever thought of as chic. Fanny packs bring to mind images of nervous tourists clad in head-to-toe "travel clothes" making their way through foreign public markets, their fanny packs screaming the location of their important documents and money for the world to see. Or perhaps that one guy at your gym, clad in mystery-defying lycra, a tiny muscle tee, and (of course) a fanny pack as he grunts so loudly when he's lifting you're sure that he's going to give himself an aneurysm. Whatever the case may be, the image of the humble fanny pack is....well, quite frankly not so great. 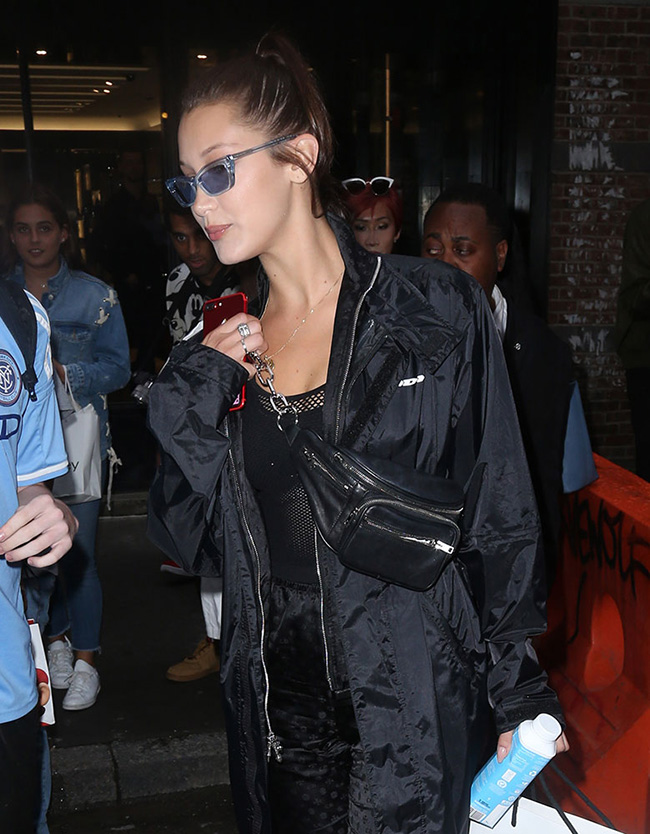 However, after spotting some of these celebrities on the prowl with their (likely very expensive) designer fanny packs, we are blushing as we admit that it as a handbag, these new fanny packs actually kind of work. So while we may be coming to terms with the fact that we just admitted that in a public forum, I suppose giving this budding trend a bit of a closer look isn't going to hurt anybody...right?