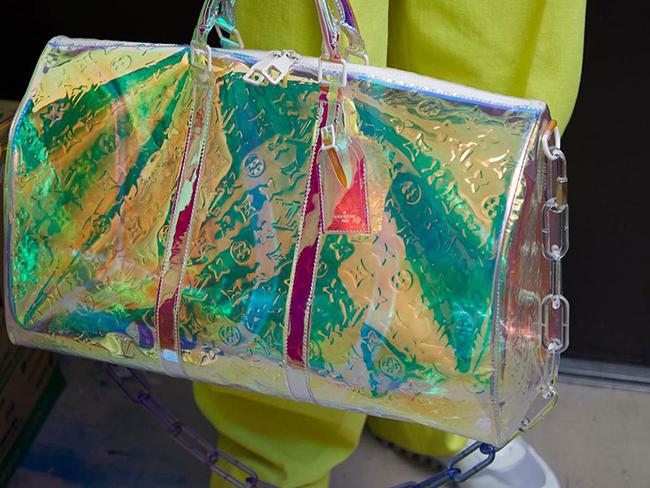 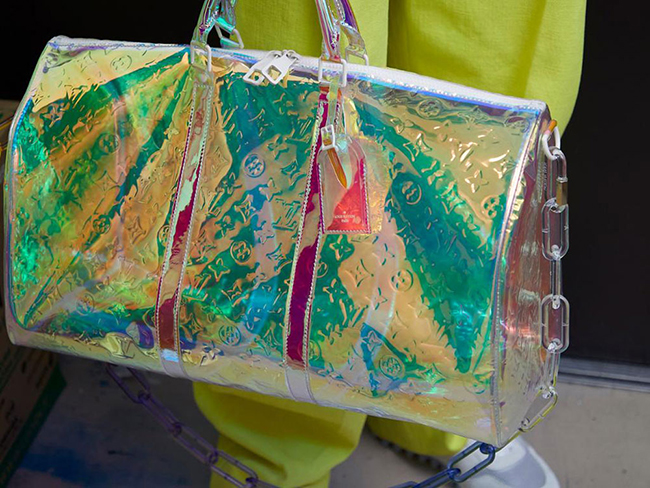 Those who follow the accessories design world will already know that Virgil Abloh is a force to be reckoned with on the fashion scene. Recently voted one of Time Magazines 100 Most Influential People for 2018, the Ghanian-American designer recently took the reins at Louis Vuitton's Men's Division, and is already turning heads with his debut collection.

Even before his days as a designer, Abloh was always interested in the structure of things. He obtained a degree in civil engineering at the University of Wisconsin Madison in 2002, and went on to earn his Master of Architecture from the Illinois institute of Technology in 2006. It wasn't until 2009 that Abloh entered the fashion arena with an internship at Fendi (alongside Kanye West, with whom he still collaborates), and ultimately launched his first label, Off White.

Early last week, the newly-anointed head of Louis Vuitton's Men's Division gave us an Instagram sneak peek at his debut collection, and it was everything you would expect from an engineer-turned-architect-turned-fashion designer.

Abloh has taken a very recognizable shape, Louis Vuitton's Keepall duffel, and given it a modern, streetwise update. While the shape and the embossed LV logo may be familiar, that is about where the similarities end with any former collections. Abloh chose a silver-finish patent leather trim and translucent PVC material for this piece - a grand departure from any of the signature Louis Vuitton men's styles of fashion cycles gone by. The body of the bag also appears to be translucent, with an iridescent finish, so while the bag may make a pretty bold statement, equally, it won't be very effective at keeping your secrets.