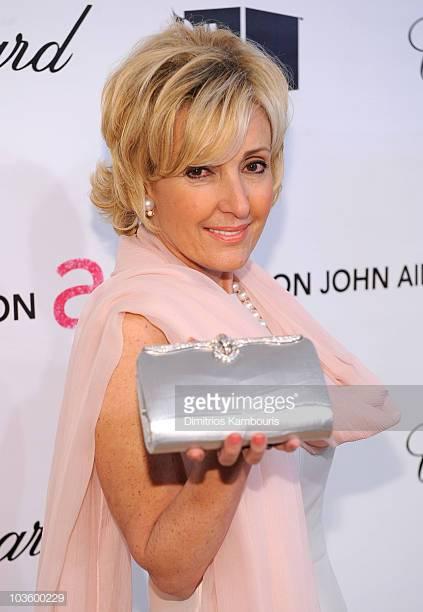 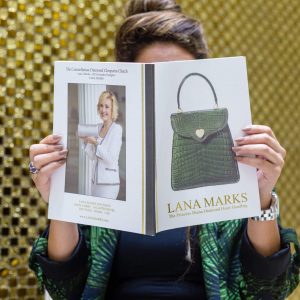 From Helen Mirren, Angelina Jolie, Reese Witherspoon, and even Princess Diana! Lana Marks exotic leather handbags has been adorn by many of the rich and famous. However, does this qualify her to be the new US Ambassador of her native country of South Africa?

Born in 1953 she was raised in East London, South Africa where she was known to be a high achiever, a great tennis player, and a ballerina. She married Neville Marks in 1976 and moved to Bermuda then to Palm Beach, Florida. Her brand started when she was on the hunt to find herself an alligator skin handbag to take aboard a yacht party to celebrate the birthday of Queen Elizabeth. However, unsuccessful in her findings, she took it upon herself to launch her own handbag line in exotic leather handbags. She went from Saks on Worth Ave in Palm Beach to her own 3 stores in Florida, California, and Dubai. Actresses and Royals has grace the red carpets with her Diamond studded Cleopatra Clutch and her Princess Diana Top handle handbag collection. A successful business women indeed!

Even though she was born in South Africa, she has been away for almost 40 years. However, she has international business relations experience such as opening her store in Dubai and worked with famous Chinese Actress Li BingBing. She has the connections and she has the personality to attract others, all she needs to learn are the rules and formalities of being an US Ambassador. As long as America can retain a peaceful relationship with South Africa through a South African American, at least we will be able to have one less international issue.

However, the real question is if South Africa will approve her and accept her as the new US Ambassador?