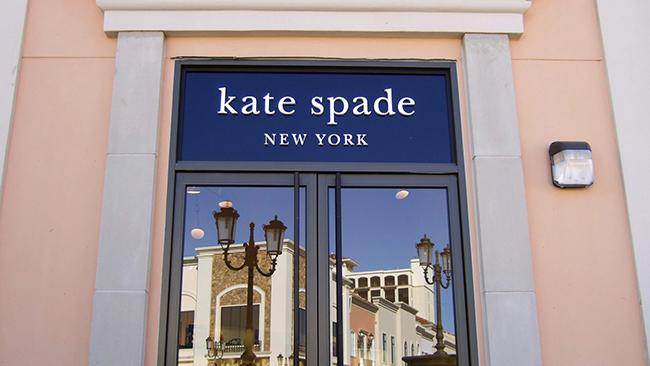 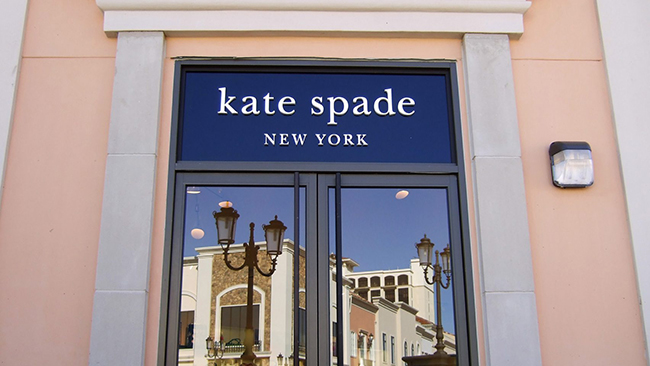 This week the handbag and accessories world was shocked and saddened by the untimely death of iconic handbag designer Kate Spade, the victim of an apparent suicide at her New york Apartment.

Spade launched her Kate Spade New York line in partnership with her husband Andy in 1993. The collection featured a series of clean-lined, classic silhouettes that became a 1990s It-Girl staples; this author still remembers the black nylon baguette style top-handle bag that my roommate had back in the 90s - how I coveted its simple, understated matte black simplicity.

For the next decade Spade kept a low profile, choosing to focus on raising her daughter, Frances Beatrix "Bea" Spade, who was born in 2005. Recently in 2016, Spade launched a new venture branded Frances Valentine, a luxury footwear and handbag line named for Spade's maternal Grandmother.

According to colleagues, Kate Spade always had an enormous amount of entrepreneurial charisma the world over.