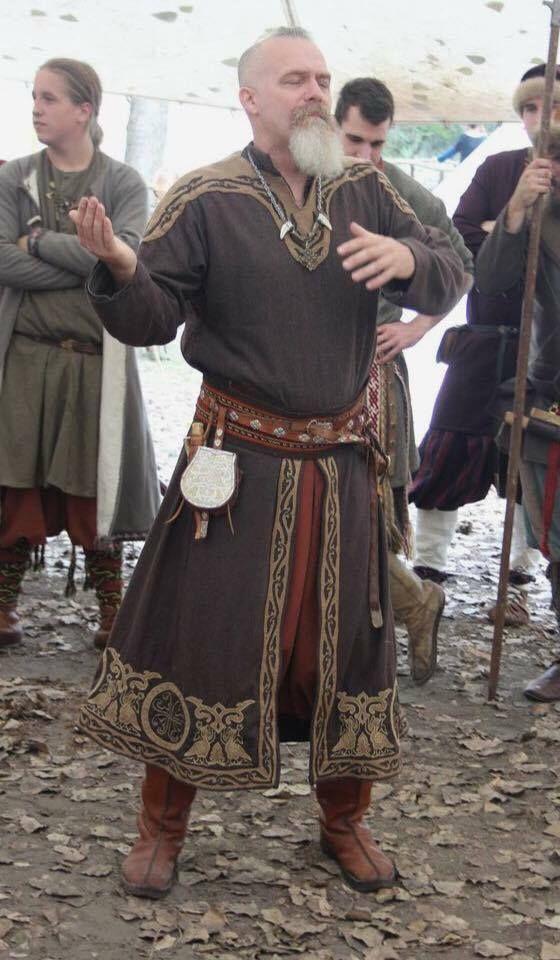 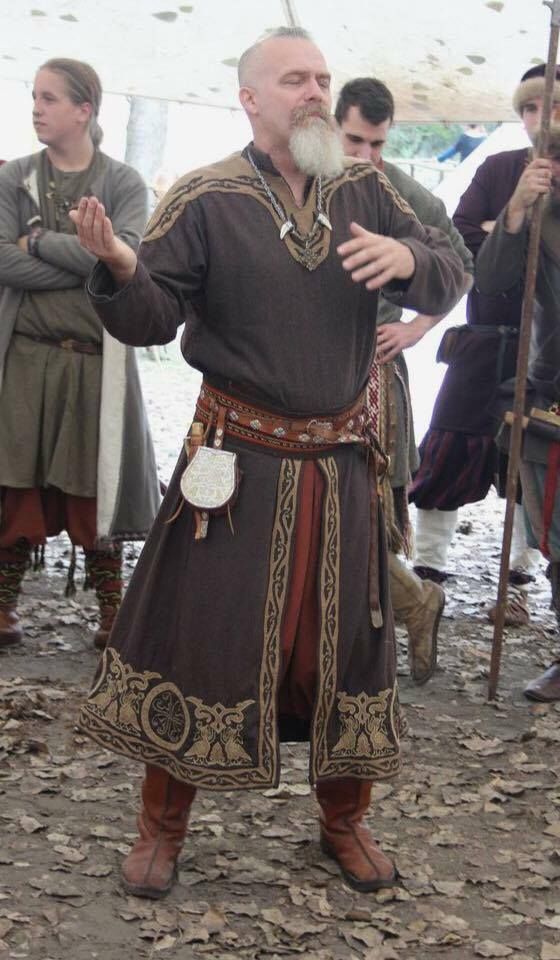 Despite the modern shift towards inclusiveness in fashion, increasing gender fluidity, and (with some rather stubborn holdouts), an attempt at dismantling gender stereotypes in the clothing and accessories industries, the subject of purses for men never ceases to be a source of stigma and ridicule for those who choose to carry a purse. It would seem that our collective masculinity is even more fragile than even the most delicate of silk purse strings - but it wasn't always this way. With an eye to history (and in the hopes of overcoming some of our more ridiculous ego-based insecurities), we're going to look at an historical example of Viking men who carried purses; it goes without saying that it was unlikely anyone would have dared call these guys out for their handbag choice.

The Scandinavian Vikings were well-known for their propensity for exploration, as well as taking what they wanted, when they wanted it. Being constantly on the move (and on the take), it seems only natural that the men of the Viking era would need to carry a purse of some description. The most common purse of the Viking era would have been a simple leather pouch tied to the belt that the men of the era wore around their tunics. Various permutations of this pouch were seen, from a simple leather drawstring variation to more ornate, embossed version, or even silk in those who had enough money to purchase the textile. There are also examples of more structured belt bags that had a designated loop that the wearer could fasten directly to the belt - a style that can still be found today in a lot of menswear collections.