Into the Void: What Men Really Think About the Mysteries of a Woman's Purse 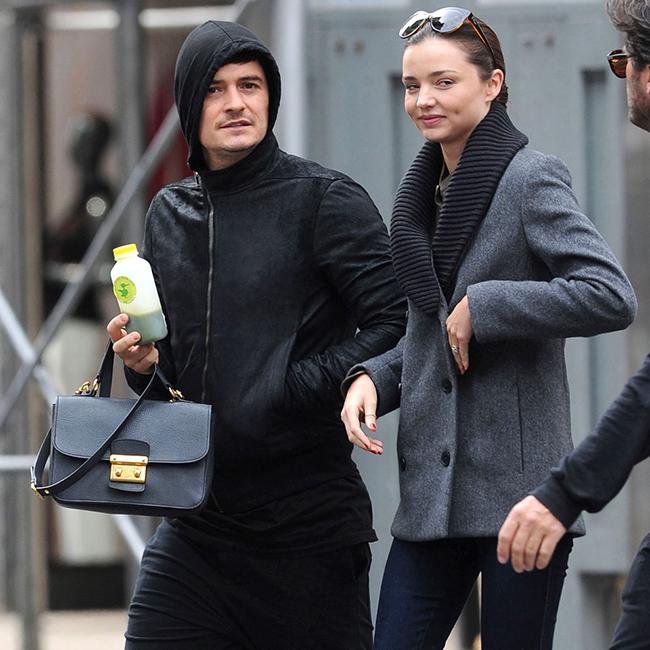 For a lot of men, being asked to hold a woman's purse, even for a moment, causes a flush of anxiety and dread - but not for the reasons you might think. Sure, for some it may be an image issue, although most men these days are secure enough with the ever-evolving gender roles of modern living that they don't have a problem touching a woman's handbag. More accurately, it's simply that a lot of guys are overwhelmed with the responsibility of being in charge of your...well, everything (whatever it is that you keep in there). It's a mystery to a lot of guys, and quite frankly, a responsibility that they could much rather do without, thanks very much.

We've scoured the net to see if we could find some real answers to what men really think about your handbag, and they fell pretty neatly into the following categories.

It's a Receptacle: Men Generally Have No Clue What an Expensive Bag Looks Like

Granted, there are plenty of men out there who are into fashion and can spot the difference between a Louis Vuitton and a Dooney & Bourke canvas monogram bag, but by and large, your average guy will not be able to recognize, let alone appreciate that the Birkin over your arm cost a year's salary. In fact, if you're just getting to know each other, it's best to leave that pricey Birkin out of the conversation entirely. According to one user on a popular designer accessories message board, “if a woman kept talking about her expensive designer purse and jeans, I would probably assume she's materialistic and be turned-off entirely.”

Your Purse is Invariably the Wrong Size

For guys, the overall sentiment seems to be either “how could you possibly need such a big bag” or “that purse is too tiny to hold anything more than a credit card and few bucks.” It seems the relative size of our handbag choices are often the source of confusion for men. So much so in fact, that Cosmopolitan even wrote about it back in 2015. Most of the time, they think our purses are simply way too big.

“It's like a veritable Mary Poppins bag full of surprises. It doesn't even make sense that you can fit things like makeup and your wallet in there along with a bag of trail mix and an entire bottle of wine.”

However occasionally, our purses are apparently also way too small.

“It's like you took a wallet, and then made it too big to fit in a pocket. But it's also too small to hold anything that would warrant a larger-size wallet (like the aforementioned wine bottle). Why does that kind of purse exist? Why do you want that? It's the "jumbo universal remote" of purses.”

It's a hard one to win ladies, so we say, carry the purse that makes you happy!